5 Books that will make you want to visit Cornwall 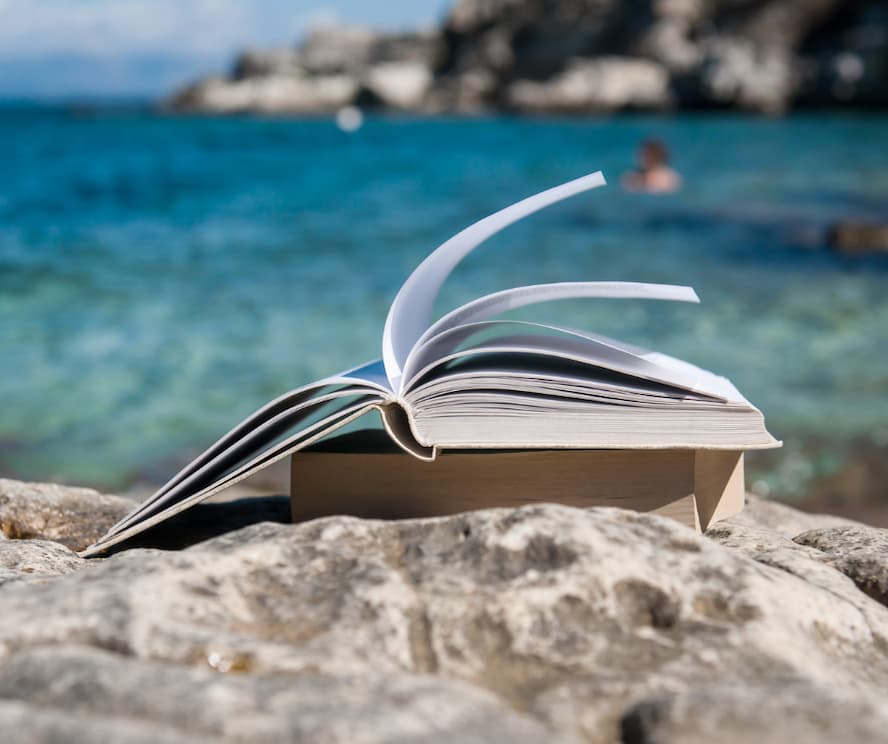 Several books embody all that is wonderful about Cornwall. These books with their vivid descriptions effortlessly transport you to its quaint villages, gorgeous beaches with golden sands and turquoise waters. Immerse yourself in their pages, they offer the perfect escape to beautiful Cornwall.

Daphne Du Marnier is a master storyteller and a literary giant. She remains one of the most supportive writers about Cornwall and her fondness for this corner of the country, shines through in her works. She moved to Cornwall as a young woman in the 1920s. The settings for her novels are inspired by the wild and wonderful landscape, its towns, and landmarks.

Rebecca is a haunting, psychological Gothic tale of a young unnamed bride who impetuously marries and moves to the Cornish countryside with her new husband, an enigmatic and wealthy widower. She soon discovers that both he and his household are haunted by the memory of his late, first wife, the title character. The novel is set just outside the waterside town of Fowey where Daphne herself lived.

The latest film adaptation of Rebecca can be seen on Netflix, starring Lily James and Arnie Hammer. 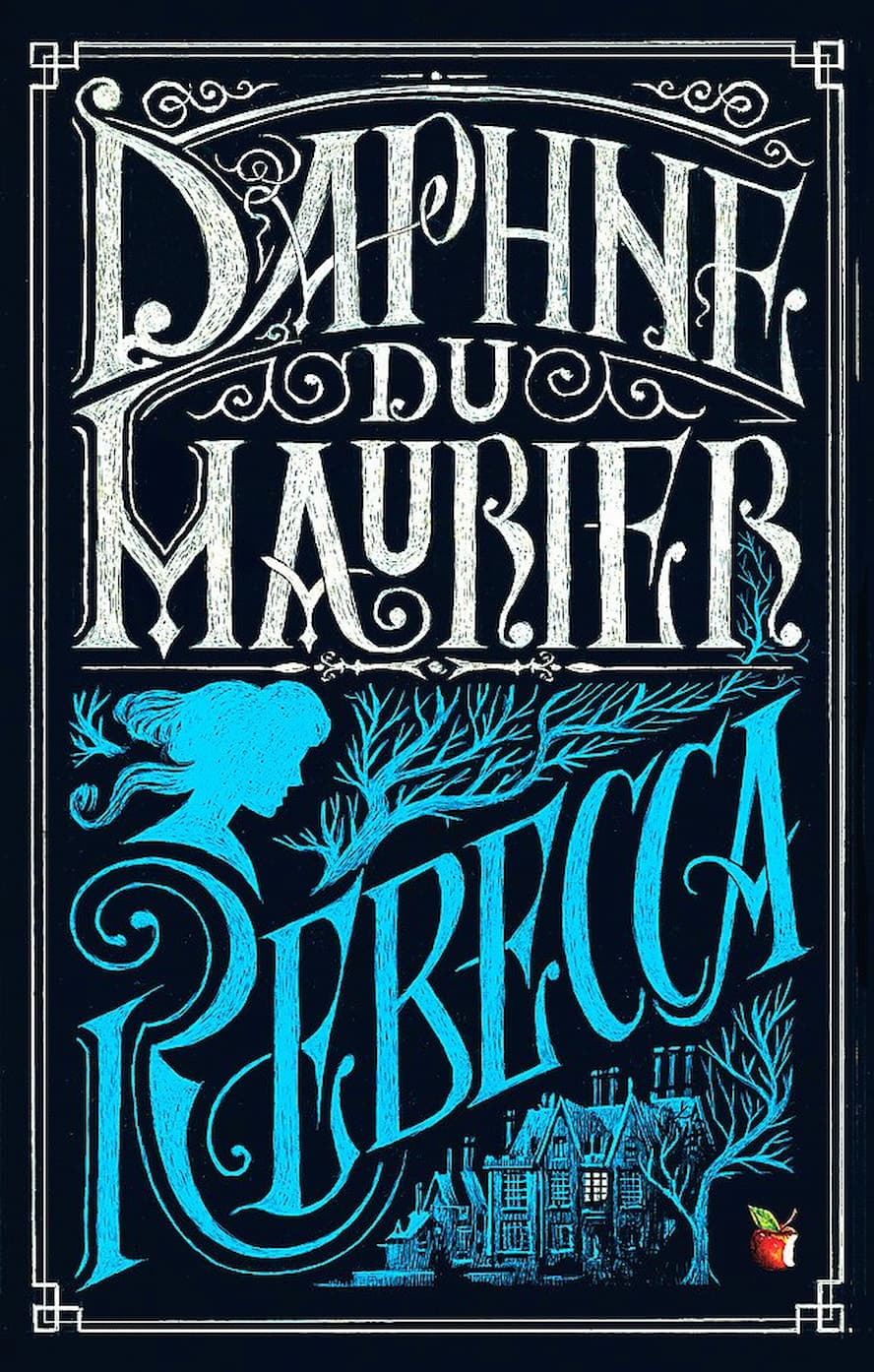 Set on the beaches of Newquay, this coming-of-age trilogy is perfect for teenagers and upwards hankering after the Cornish surfer’s dream.

The story is centred on a summer romance between sixteen-year-old surfer Iris and pro surfer Zeke. Their first meeting was at a yoga class and evolves from there. He becomes her passion and their relationship encounters many complications over an amazing summer.

You will be taken in by the character and setting and find yourself wanting to lie on a beach and diving right into the crystal turquoise waters. You might even want to hop on a surfboard. 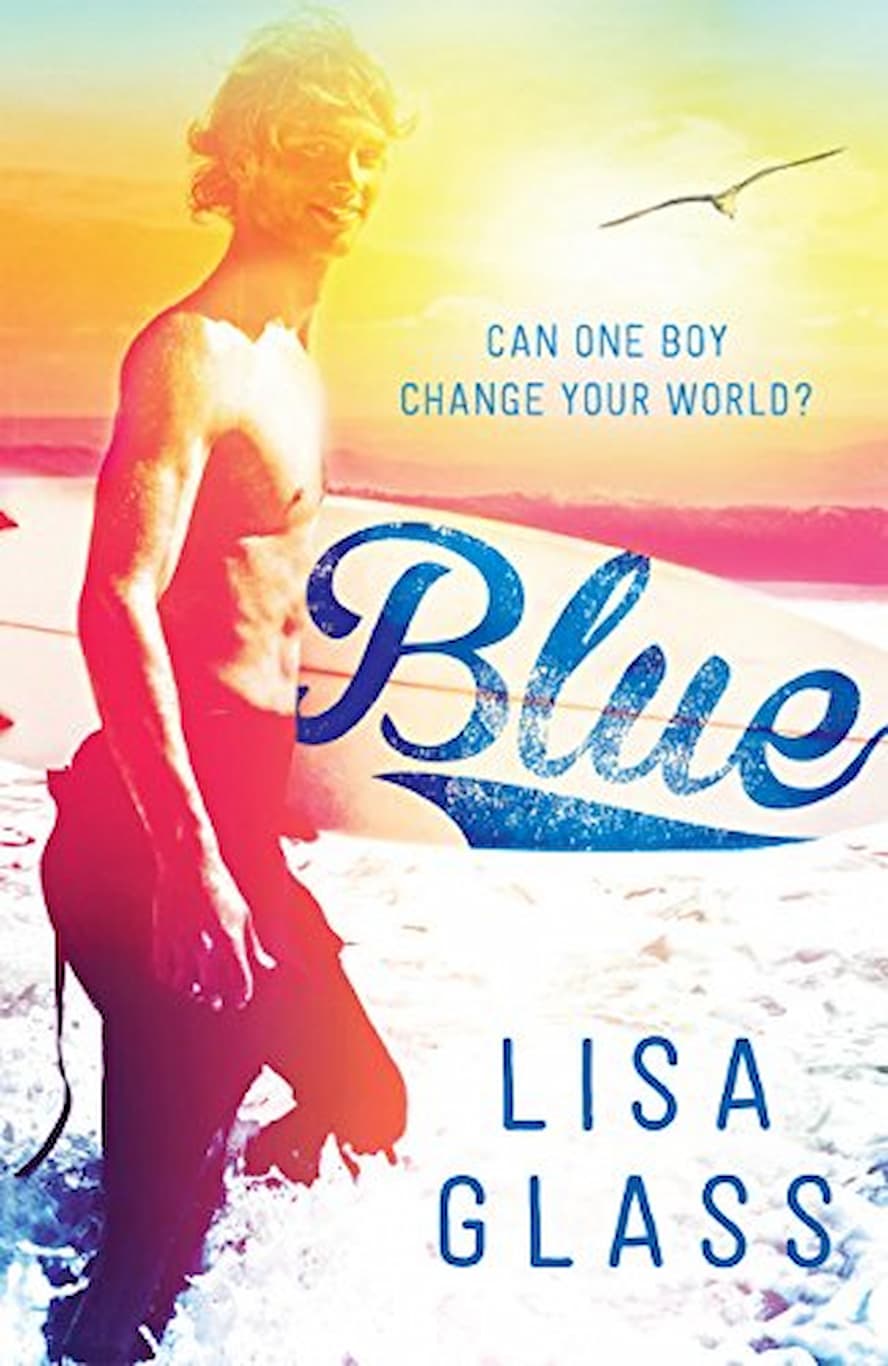 The Shell Seekers by Rosamunde Pilcher

A beautifully comprehensive novel examining her relationships with the people close to her, it is the story of Penelope Keeling, and her three children and their grandfather’s painting, ‘The Shell Seekers.’ A beautifully detailed family saga.

The story follows Penelope reflecting on her bohemian childhood in the wilds of Cornwall in the fictional seaside town of Portkerris, where she lived during World War II. Delve into her story of growing up in Cornwall with an artist father and a French mother.

Portkerris is a real-life private beach in Cornwall, but the town is said to be based in St Ives.

Her written descriptions of Cornwall, especially the coast, are beautifully vivid and evocative.

The authors novels are popular with readers in Germany with many of her stories adapted for television. Hordes of German tourists come to Cornwall every year to explore the locations depicted in her books; having fallen in love with Cornwall’s breathtaking landscapes and charming village communities. 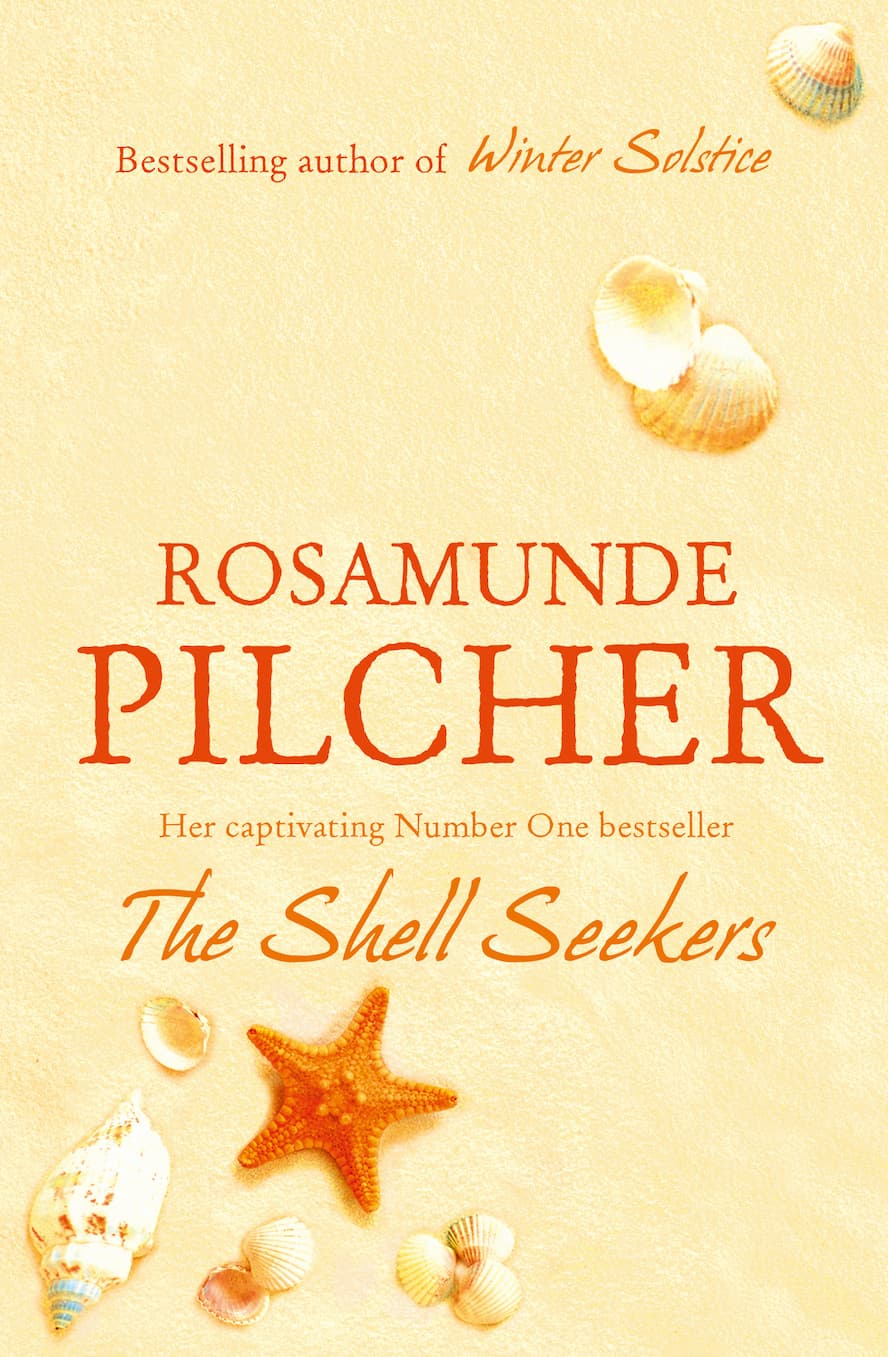 The Salt Path by Raynor Winn

If you dream of taking on the long and arduous South West Coast Path, then this is the book for you.

The Salt Path is the life-affirming true story of devoted married couple Raynor Winn and her husband Moth, who embark on an incredible journey along the 630 miles of the South West Coast Path after losing their house and Moth receiving a terminal diagnosis of a degenerative disease. Taking only the necessities and with an extremely tight budget they embark on this extraordinary and courageous adventure.

It is a tale of coming to terms with loss and grief – and the restorative power of nature and the sea.

Through Raynor’s writing you can visualise the sights and sounds of the glorious scenery along Cornwall’s rugged and dramatic coastline. 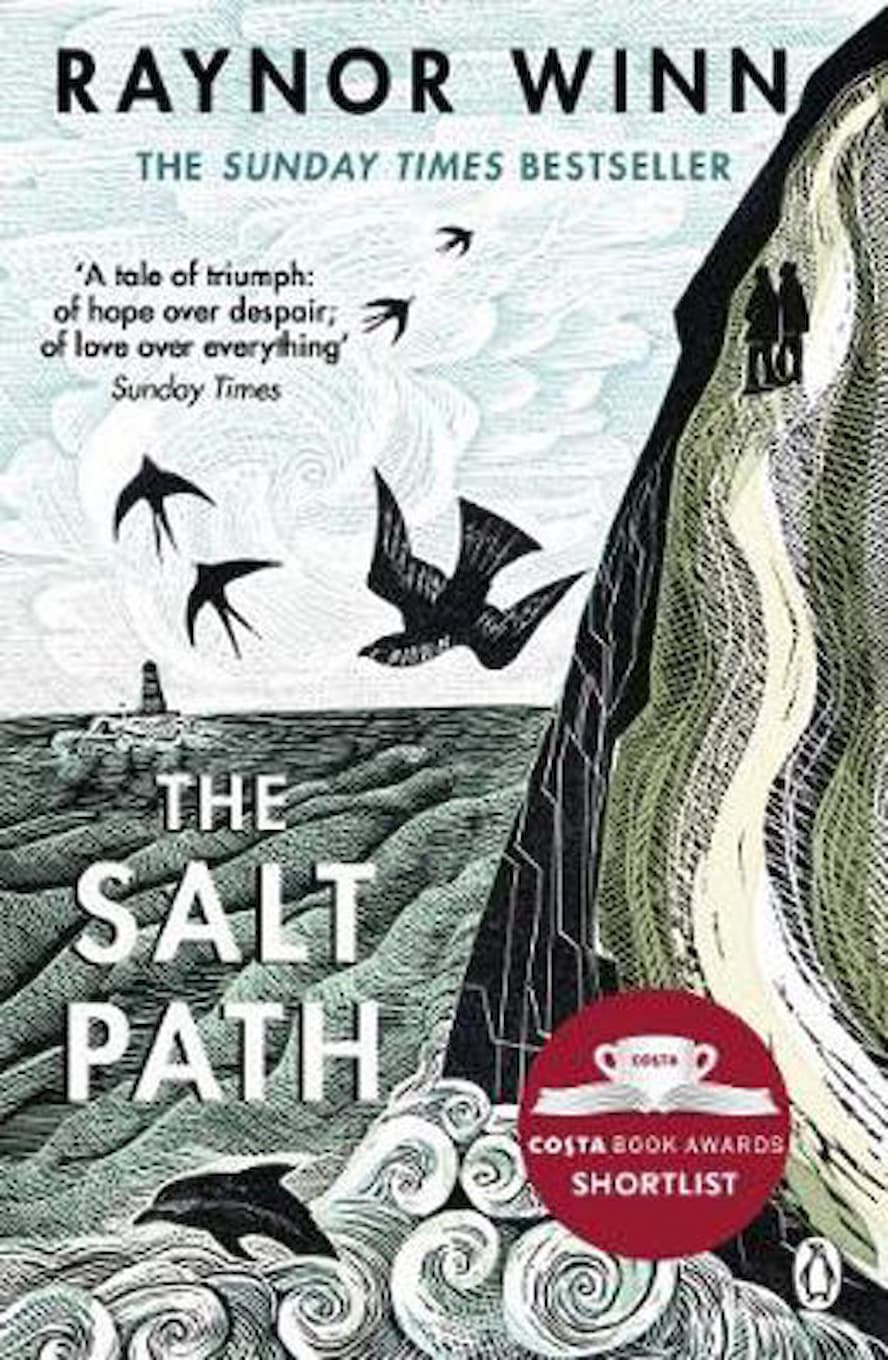 A Cornish Summer by Catherine Alliott

This is a book for chick lit fans, it is an ideal summer read where you can escape to the gorgeous golden beaches of Cornwall through her descriptive writing.

The story is centred on Flora who has been married for the past fifteen years. She has been invited to spend the summer in the sandy coves of Cornwall by her former mother in law, commissioned to paint a portrait of her ex-father-in-law. A major snag arises, her ex-husband who she is still in love with shows up out of the blue with his wife. Will she be capable to playing happy families for the summer. There are a few twists and surprises along the way.

She manages to beautifully describe Cornwall and a summer on Cornwall’s sandy beaches sounds like an ideal getaway. 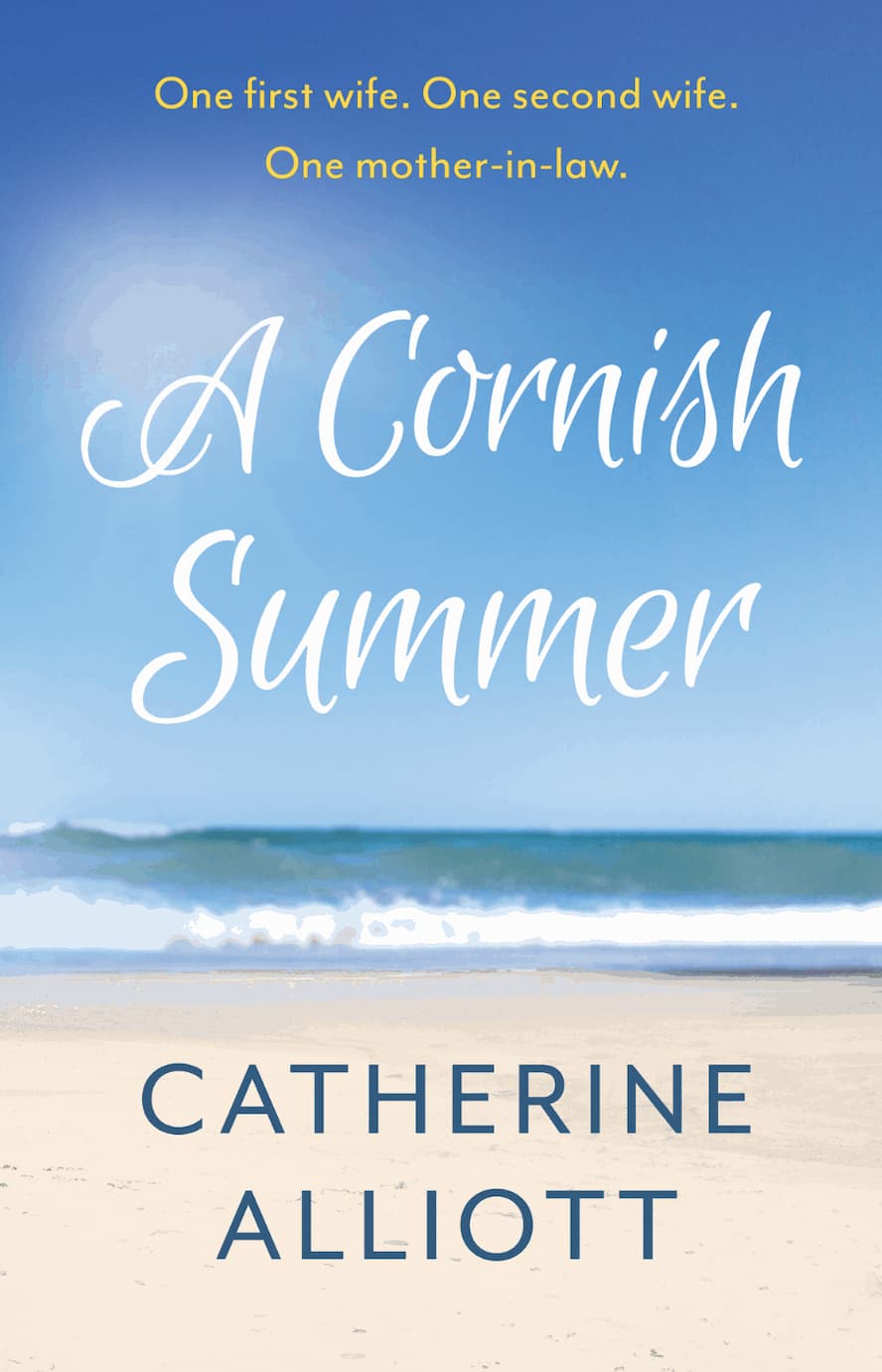 As you can see Cornwall is a vibrant hunting ground for the imagination; hidden coves, secret caves and historic houses add to the allure of Cornwall.